Are Americans intellectually lazy?  Given the overall results of the recent presidential election, it appears so.

Just Who Did Vote?

As of today, because of our electoral system of voting, votes are still being counted. Specific voter profiles will be forthcoming.  Final results including voter demographics should be available within the next 2 weeks.

Although there was a large surge in early voting participation, election day levels indicate a downward voter participation trend from 2008 and 2012.

According to electionproject.org, election data indicates that more people voted in 2008 and 2012 than in 2016.

So Why Are Americans Intellectually Lazy?

Intellectually lazy people are not necessarily stupid people.  As a matter of fact, most Americans use everyday common sense techniques to solve problems. However, on occasion, questionable complex situations do arise that require a closer scrutiny of the issue at hand such as presidential elections.

Yet, human nature’s first instinct is to accept print and electronic information at face value.  These days, the 24 hour news cycle and the accessibility of social media definitely dictate otherwise.  Anyone can create a news information source and make it appear legitimate.

Thus, the everyday burden of analyzing information whirlwinds creates a conundrum for most Americans in finding out the “real” facts.  However, not to make a concerted effort to adopt a common sense/abductive reasoning mindset when confronted with this dilemma puts you on a pathway to intellectual laziness.

Most political pundits and poll casters did not forecast a Trump victory, a close race, but not a victory. Given Trump’s strong, deliberate and divisive rhetoric, many Americans felt that he could not possibly represent the moral character and values of the United States.

Others, however, felt the opposite.

Apparently, today, an incredible number of Americans don’t care about morals or character.  Change trumps virtue. The irony is that if Barack Obama ran the same type of vacuous campaign that Trump did, he would have never been elected president of the United States of America.

But the cumulative socio/political/economic conditions of 2008 and 2012 are more pressing now, evidently to Trump’s constituency, than ever before.

Throughout the last 18 months of presidential campaigning, the common refrain among Trump voters was “we want change”.  Their cries of “change” centered around immigration, jobs, terrorism and feelings of abandonment by the federal government.  Actual, detailed change strategies have yet to materialize by the Trump campaign.

Trump rails righteously against the media on a regular basis.  However, he artfully engages them whenever it suits his personal and 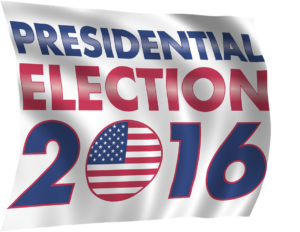 professional interests.  This has always been his practice with media “collaboration”. Just check out his news clippings, T.V. interviews, and the biographical books written over the last 40 years.

In addition, his record of real philanthropic efforts appears contrived and completely self serving.

Nonetheless, Trump’s constituency continues to place their total faith in a questionable reality show personality and businessman as our next president.

And, unfortunately, they still seem to put aside his questionable character, business qualifications and practices in favor of him becoming the next leader of the free world…uninformed sycophants of intellectual laziness.

Somehow, validating facts, rumors, and innuendos just doesn’t seem to matter to the legions of Trump fans across America.  And ironically, these fans use the same type of perspective with events, activities, and personalities associated with the practice and policies of the federal government.

This observation in no way lets Clinton, Bernie, and third party supporters off the hook.  Unfortunately, when it comes to solving hard social/political/economic issues, the American public has a tendency to lean toward intellectual laziness.

Ronald Reagan once said, “Trust, but verify”, a personal philosophy he used in his dealings as president of the United States. Evidently, Trump fans are not necessarily subscribers to the wisdom of their most popular conservative.

As Americans move forward in these very turbulent and unpredictable times, let’s hope that the practice of intellectual laziness doesn’t became an incurable national pandemic. Our survival as a democratic nation most certainly depends on it. 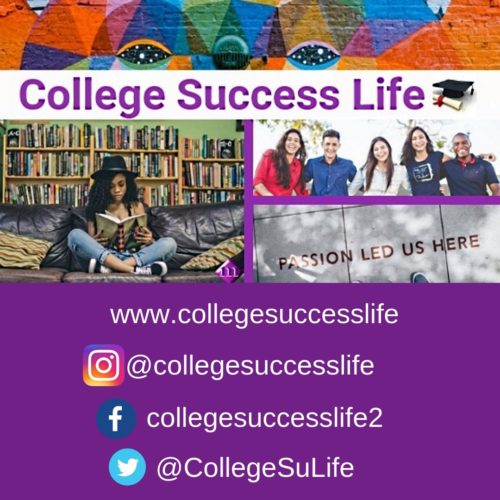