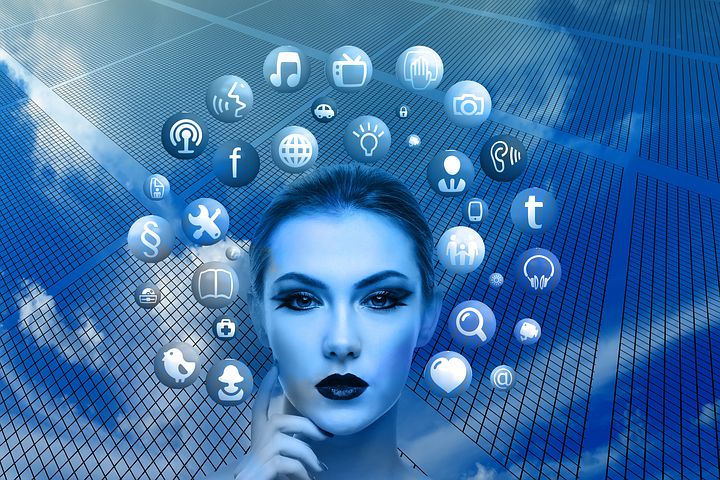 Why is Networking so Important? 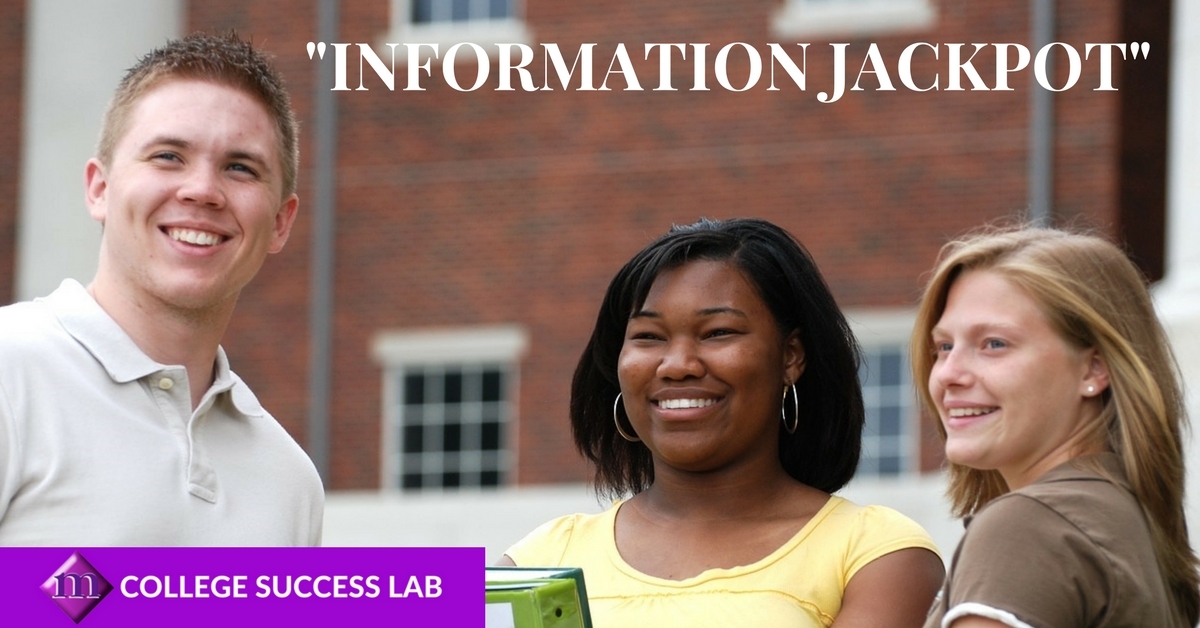 First of all, networking is an art as well as a skill.  To network means to promote the sharing of information as well as getting information.

However, many people think that networking is primarily about getting contacts for personal or professional gain.

But it’s much, much more than that.

Professional networks usually consist of trusted acquaintances and friends who communicate with one another on various issues such as professional development activities and/or job search inquiries.

Believe it or not, most of you have already begun building your own personal networking databases without even knowing it.

Just think for a moment.  If you’re active on social media, then your baseline is already developed.

And don’t forget to include all the people you’ve met and associated with throughout the years – from kindergarten all the way through high school.

These are possible candidates to include in your professional networking database.

However, developing an interactive professional network does take time.

And, if you’re in college now, then you’re in an extremely rich environment to build a professional network in support of your college and career goals.

First, begin by asking yourself the following questions-

Secondly, keep in mind that the art of networking is not always a surefire practice. Sometimes you’ll connect, and other times you won’t. 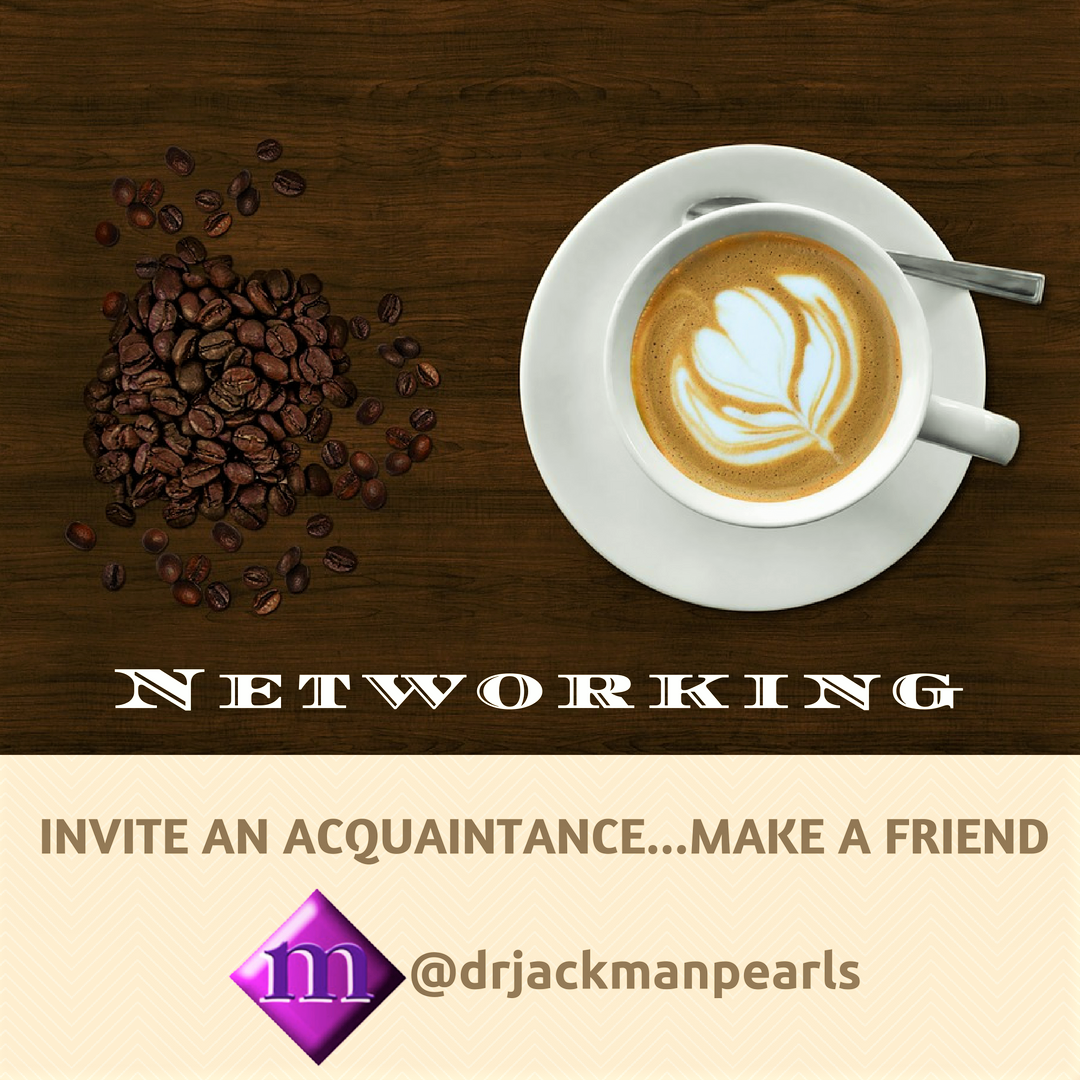 And third, the key here is to understand that networking is a part of who you are and/or will become as a career professional.

Becoming an effective networker really depends on your willingness “to take a stranger for coffee or lunch”, as my mentor would often say to me.

For many, that’s stepping out of their comfort zone.  In the world of work, however, you may have to do just that quite often.

So use your college experience as your own personal training ground.  Networking is about relationship building for long term benefits!

New to networking… not quite sure how you introduce yourself?

First and foremost, you need to develop what’s known in the trade as an “elevator speech”.

An elevator speech is a 30 second to 1-minute description of who you are, your interests, and professional goals.  Below is an excellent example:

You can have more than one elevator speech in your professional development kit.

As a matter of fact, you should have more than one!

Moreover, it may also be in your best interest to develop several elevator speeches, just in case you have more than one interest. Check in with Career Services on campus for additional elevator speech strategies.

And finally, practice your elevator speech until it becomes a natural part of your professional persona.

Becoming competent at networking does require plenty of practice.  And don’t forget to attend those on-campus job fairs and other 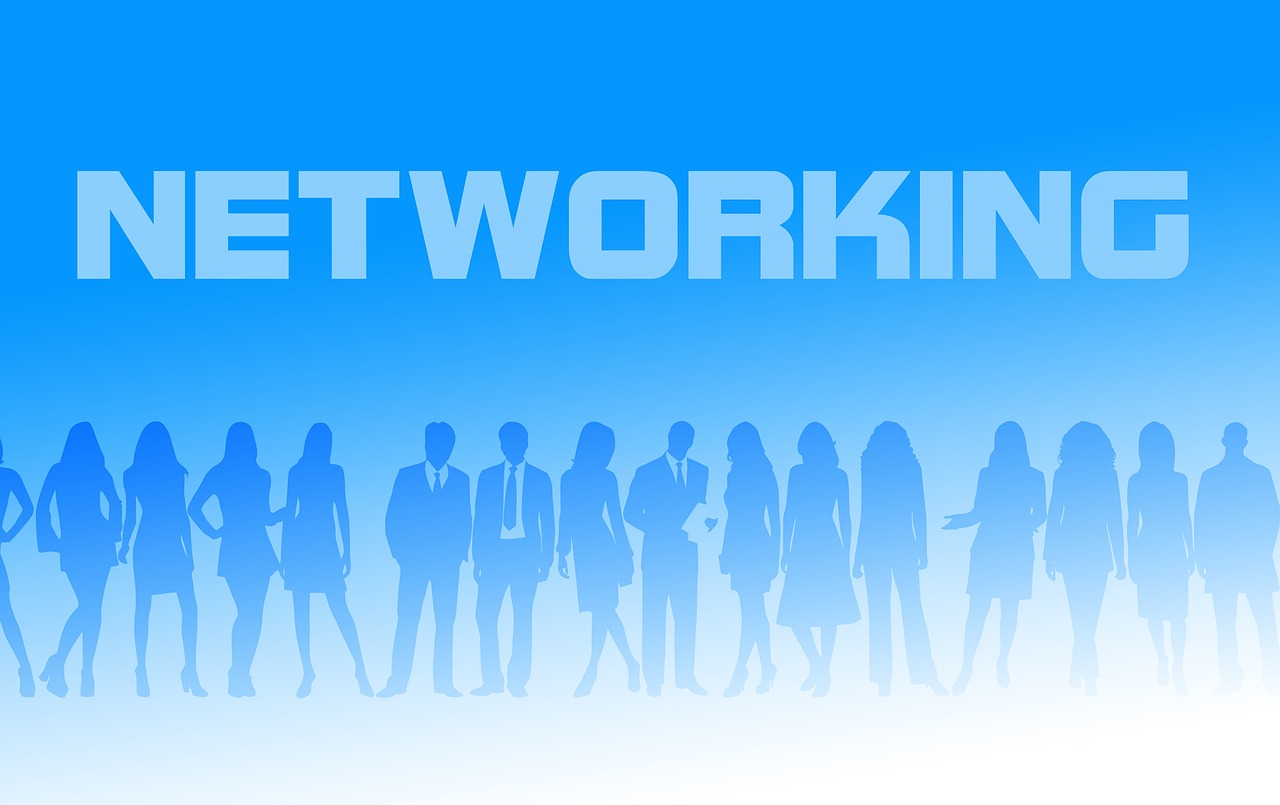 Most of all, remember, the goal of networking is not always about just getting a job.

Its primary purpose is to build a network of lifelong, mutually beneficial, formal/informal personal and professional information sharing relationships.

That really is a key ingredient in achieving personal and professional success!

“I like to define networking as cultivating mutually beneficial, give-and-take, win-win relationships… The end result may be to develop a large and diverse group of people who will gladly and continually refer a lot of business to us, while we do the same for them.” –Bob Burg