AMERICA, IS YOUR INFORMATION CRAP DETECTOR ON PAUSE? 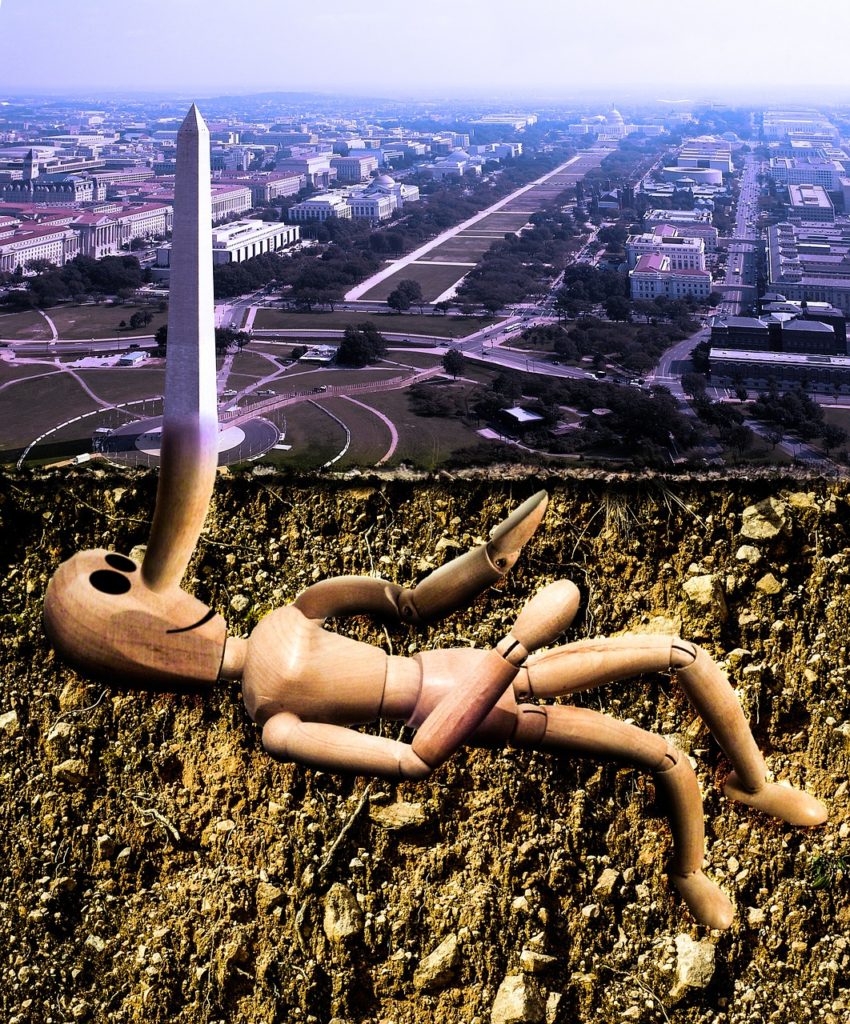 America, Is Your Information Crap Detector on Pause? 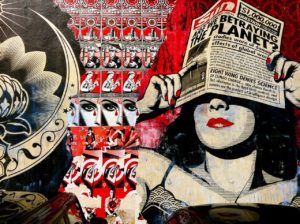 Moreover, governments, around the world, have been manipulating the “truth” throughout history.

Did you know that George Washington created fake news reports as a strategy to confound the British?

Keep in mind that, in those times, the spread of news moved very slowly.  It moved from east to west, and vice versa, increasing speed as various delivery systems developed.

Today, however, access to news is instantaneous.  The advent of the internet has given rise to social media, the voice of the masses.  It has created for the public an access portal to all types of questionable and legitimate news sources. 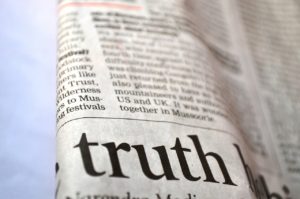 Bullshit and the Art of Crap Detection

In 1969, Neil Postman delivered a provocative speech entitled, Bullshit and the Art of Crap Detection, to the National Convention for Teachers of English.

Among the many pearls delivered that day, Postman succinctly stated a reality that holds true to this very day,

“Each person’s crap-detector is embedded in their value system; if you want to teach the art of crap-detecting, you must help students become aware of their values.”

As consumers of today’s traditional and social media, we all have to take some responsibility for imbibing in and spreading the nonsense. Everyday we’re subjected to and duped by sensational headlines, commentaries, and provocative photos.

You need to ask yourself – Is my bullshit crap detector on automatic pilot?  Or better yet, did I ever have one in the first place?

Journalistic integrity, once the backbone of any legitimate news story, appears to have taken a backseat in the volatile world of today’s media. 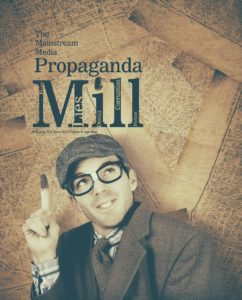 With a new administration about to assume office, you may want to get into the habit of really checking out your news sources.

More importantly,  the next presidential administration most likely will be the consummate arbitrators of the swinging pendulum of truth.

And, if that is indeed the case, then you better sharpen your bullshit crap detector skills and start practicing information literacy.