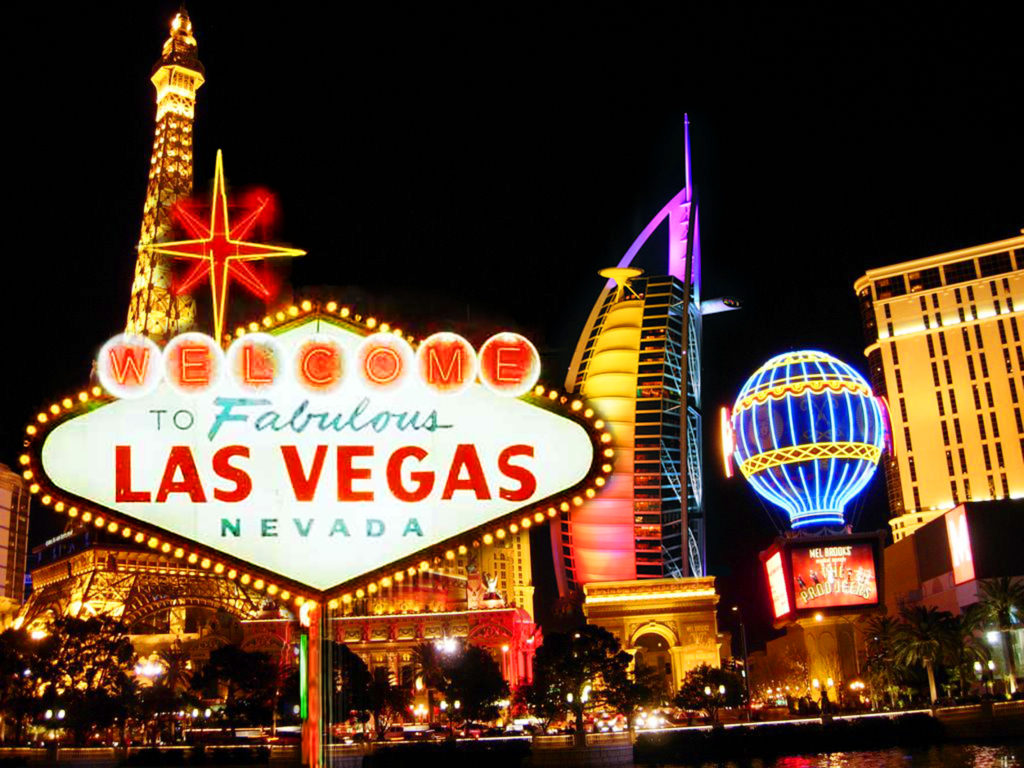 On a recent visit to Las Vegas, I was struck by the exorbitant food prices not only in restaurants, but also in food courts. Observing the crowds that filled the Las Vegas strip, not all were walking around in Armani suits or Victoria Beckham outfits. As a matter of fact, quite the opposite.

The last time I was in Vegas, many, many moons ago, food prices were cheap, alcohol beverages were free and flowing in casinos, and hotel prices were bargains even at places like Caesar’s Palace and the MGM Grand.

I know Las Vegas is a gambler’s paradise, but for the average visitor, attending a show, going to a chef’s restaurant, or even hitting the penny slots can drain your pocketbook dry before you even realize it.

We had the opportunity to dine at Bobby Flay’s Mesa Grill and Giada DeLaurentis’ Giada restaurants. The food was delicious, service impeccable. While munching, I could not help but think about all of the Food Network fans who could not afford to visit these restaurants given their very expensive pricing structures. Thanks goodness for television and fan imagination!

I then began to wonder… who is Las Vegas’ prime consumer? No doubt, it must be the rich and famous. Most of the people I saw did not even come close to fitting that category.

Perhaps the Las Vegas of today is an excellent example of how the middle class is really getting squeezed economically in this country. Sure, Las Vegas has its fast food joints including Starbucks…but even in some of those places, prices did not reflect the norm in Middle America.

I guess, long gone are the days when Las Vegas was a great vacation bargain experience…welcome to the 21st century.