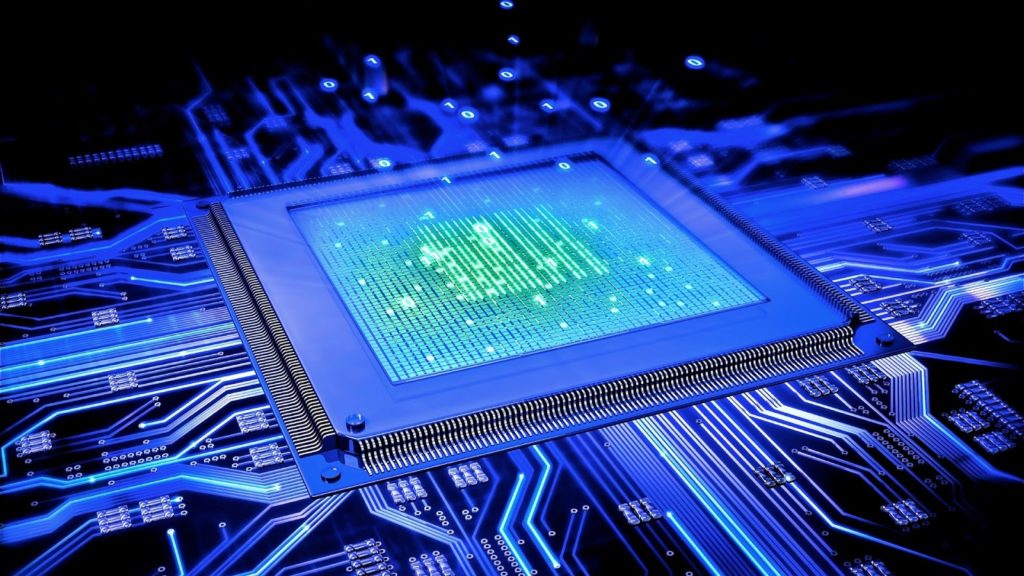 Information is power and information literacy is the key pathway to accessing that power. Current local, national, and world events validate this critical concept over and over again, presidential politics not withstanding.

Moreover, in a world dictated by digital technologies, information literacy is often overlooked and/or undervalued as a key 21st century skill.

Information literacy is a critical thinking/problem solving skill set.  It’s governed by the ability to find, analyze, synthesize, and utilize effectively information from a broad range of print and digital resources.

Information literacy empowers “individuals from all walks of life to find, access, retrieve, analyze, synthesize and use information effectively and ethically to achieve their personal, social, occupational and educational goals.” (Alexandria Proclamation, 2005)

Sounds simple enough…a practice all Americans need to embrace, but have they??

These factoids on American life forecast a bleak future for the American people. The economic success of this nation is becoming increasingly dependent on the effective utilization of intangible assets.

Assets such as knowledge, soft skills, dedication, and persistence drive innovation across most industries today.

All things considered, this dependency does remain at the pinnacle of all of our competitive advantage efforts.  And we must learn how to harness that dependency if we intend to retain our current crown as a world power.